‘And you’re shining like the brightest star, a transmission on the Midnight Radio’

Some came as the Denton Drama Troupe intent on staging their very… special version of RENT, others as orphans given homes by a hard-working Nazi Scientist. There were private eyes and ponies, revenge-minded Spanish swordsmen and monomaniacal mantises bent on animated intergalactic destruction. Sometimes Westworld, sometimes Austenworld, sometimes Deep Space Nine, but always McMenamin’s Edgefield – once poor-house and hospital, now our annual Halloween Hogwarts – replete with restaurants, rest and relaxation.

4 days, 7 game slots of varying length each with 20 games, and 140 or so people.
Another year, another Ambercon NW.

As usual, after the opening meet-up and t-shirt distribution, I opened Slot 1 with drawing.
And while I didn’t draw so much myself this year, I helped others (including many of the second generation of attendees) where I could. This year’s shirt design:

2: This marked my last year as a bit player in Mr. DeMille… er, Simone’s epic Amber game Court Dances. Andros was little more than background color amid a full-on Cosmic pageant, but I at least enjoyed the color.

3: May I please play the Man-in-Black in The Princess Bride game? I felt that this game was a risk – that it could have easily gone pear-shaped. But Ambercon-NW-newcomer Suzette Marioti’s direction was fabulous, and the players (Jason, JP, Chris) were too. 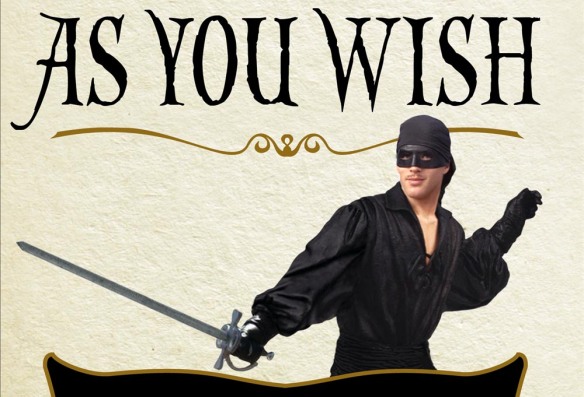 4. A game over two long slots is a major investment – essentially a full quarter of the convention when all is said and done. I’d never done it before, and may not manage again. In the hands of Children was absolutely horrible, and I mean that in the most complimentary way.

“In a war-torn countryside, orphaned children scrape together a meager existence with begging and theft. Some of them accept transport to the isolated farm of Dr. West, where it is promised that they will be fed, clothed, and educated. These promises are certainly kept — for those who survive childhood. Those survivors are changed in ways their younger selves could not have imagined, and tasked with leading their countrymen to victory and power. No one — not these children, and certainly not Dr. West — could have foreseen the true cost of the work, and what was set in motion when the first child crossed his doorway.”

Poor Evelyn, Cora, Thomas and Henry. In a world where living was only marginally better than dying, these boys and girls got by as best they could.
And as horrific as this one was, it was only part one….

5. A Firefly game can be challenging to run at the best of times, but 9 players with two captains and 3 ships? Yikes.
While I was delighted to be captaining the Hunter, I was grateful I wasn’t running the show.
Happily, Monique had chosen a character in perfect harmony with my own, and the mechanics of rumor-generation were particularly entertaining (and nothing draws attention like a missing eye). My real-world knowledge of neuroplasticity got a surprising workout too! 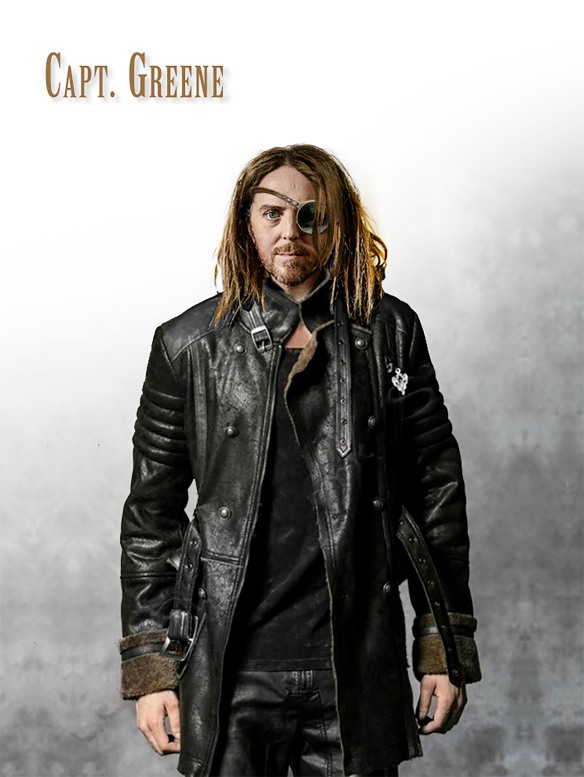 6: Bloodshadows
A chance test-drive detective Sam Rivers, a character I plan to write more about (and from the point of view of). The places we end are always dependent upon the places we begin, and while this proved interesting in the short term, Sam is not really much of a team player. The long game will require a more starting point more in line with the SF earthquake and fire. And a lot more research.

Great turns from all my fellows – Amanda’s as a mysterious femme fatale, Jen as a Vampire Rights activist with an interest in salmons and grizzlies, Thaddeus’ Jazz player and Malcolm’s corrupt Irish Beat Cop were pure theatrical delight. 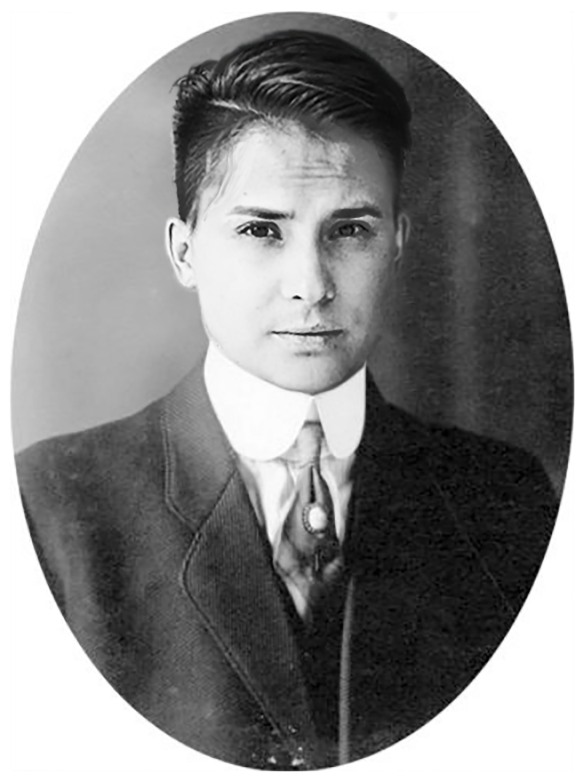 There’s a war on, and the Eidolons of Ian Tregillis’s astonishing Bitter Seeds are more threatening than anything else the children of the Reich could ever imagine.
And an alliance with a figure from Evelyn’s childhood nightmares is the key to a dark victory after the destruction of Paris. Gracie is the second suicide. Cora frees Dr. West and sets the Reichstag on fire. Henry punches Goering and collects long-lost Robbie in a telekinetic run to the Channel. Thomas and Evelyn remove their batteries. Enochian is sung by the children in Dover, and while the Eidolons are stymied, they will not remain so forever…..

A deep dark rich game that combined the players and characters of Nathan’s Blood Price game with Jennifer’s In the Hands of Children. When all was said and done, it was worth every moment of play, and it stays with me in surprising ways.